Years ago Rolling Stone named then 15-year-old EmiSunshine among “10 new country artists you need to know.” There is no better way to get to know this young singer/songwriter than “Family Wars.”

“Family Wars” was EmiSunshine and The Rain’s most personal project. With ten songs and one bonus track, the album addressed domestic violence, dysfunctional families, political corruption, mass murder, lost love, and freedom—those who have it, and those who seek it.
“The album is about working through different types of conflicts,” Emi says. “I’m just voicing my opinion about what I see going on in the world, but hopefully in a way that won’t offend. I’m looking at problems and trying to make something beautiful out of them.”

Fast forward past the pandemic and the collaboration with the one and only Bootsy Collins, a short but sweet string of American Idol Performances and a Co-Publishing Deal with her Writer Mother Alisha Hamilton and we now find EmiSunshine with a recent Solo Album “Diamonds” getting stellar reviews! A Upcoming Children’s album “Universe” has a nice bundle of brand new, freshly written songs. Both endeavors have a broader range of instrumentation and a crisp edge to them which is both whimsical and serious at the same time! Currently resuming her beloved touring schedule EmiSunshine is also embarking on a budding art career in her spare time and producing albums for other artists. But don’t let all of this “new” fool you into thinking she has left her love for her Appalachian roots. Emi has already started pre-planning her brand new bluegrass project and has opened her home, studio and writing room to writers and artists to share her love of the creating process with others.

Emi has been attracting national attention since the age of nine, with appearances on “The Today Show,” NBC’s “Little Big Shots,” “Pickler & Ben,” the Grand Ole Opry and elsewhere. In 2018, she was featured in the Grammy-nominated Elvis Presley documentary film “The King,” alongside Rosanne Cash, Emmylou Harris, Ashton Kutcher, Alec Baldwin and other stars. At 17 with 10 years of touring and writing under her belt there is a world of possibility ahead and EmiSunshine has the skill and determination to carve a very deep path!

Be in the know right from your phone! Sign up today to get Text messages from Emi!

Msg&data rates may apply. To unsubscribe, text STOP to 25827. For help text HELP anytime. Available in USA. Up to 3 msg/mo. Your privacy is always protected and your information will not be shared.
Powered by Club Texting

Family Wars – EmiSunshine and the Rain 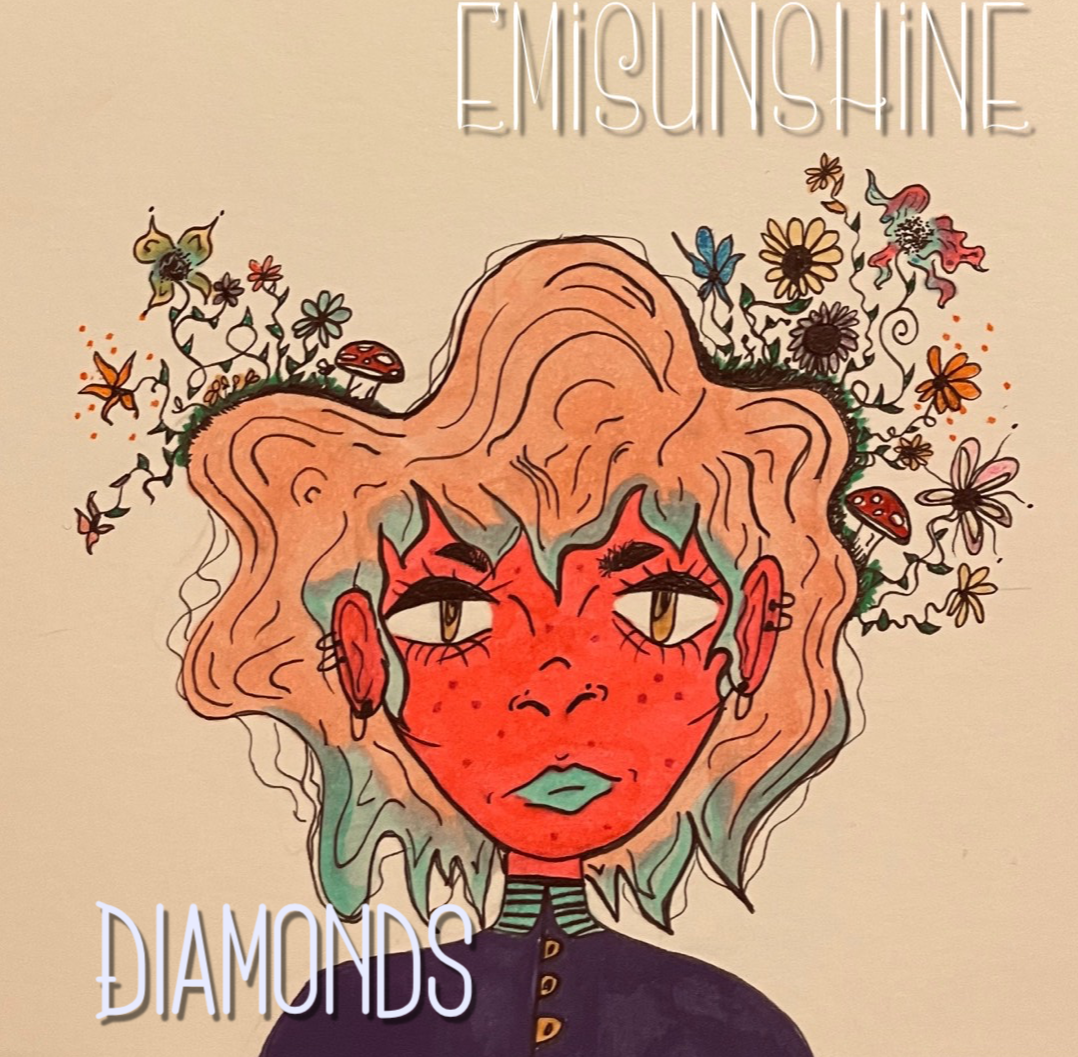