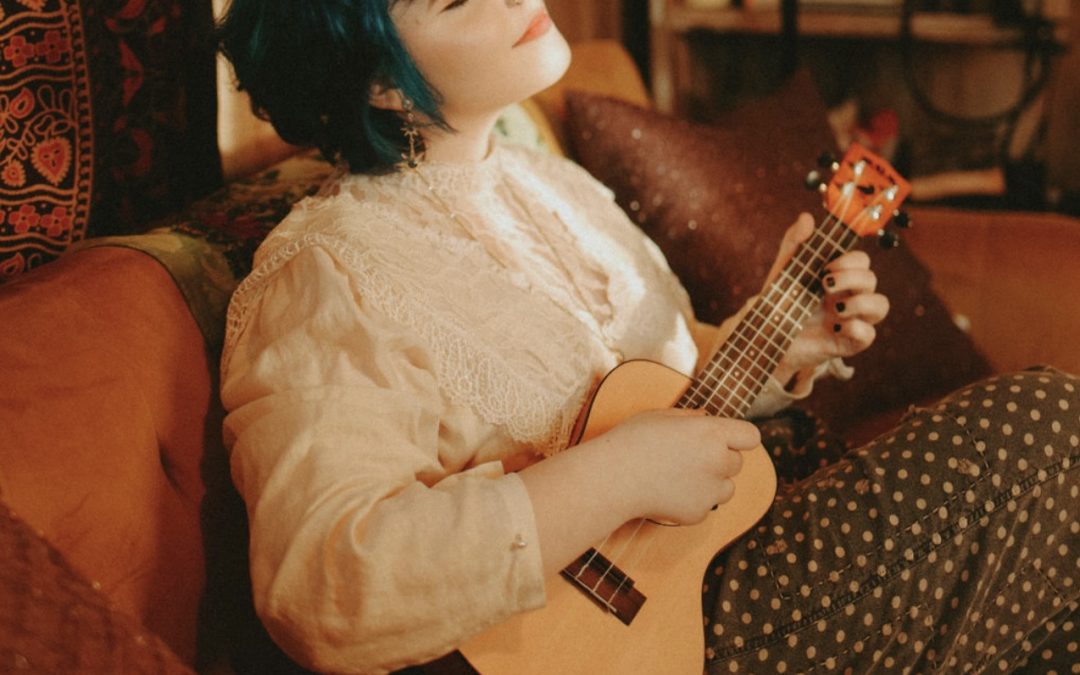 Look for a total of 3 new videos for the new album, Diamonds, in the coming months. Miss Anna is the latest to be released. The creator of the “ Dandelion” video is at it again with an animated video of “Teo and Tedora” set to coincide with Emi’s Children’s album to be released in May called, Universe, a unique collection of songs for both children and parents! Some of the songs were written when EmiSunshine was 4 and 5 years old. “I’m excited and a little reminiscent about releasing these songs, some written with my mom when I was very small”, says EmiSunshine about the upcoming project.