Bootsy Collins on Togetherness in the Time of Quarantine | Rolling Stone 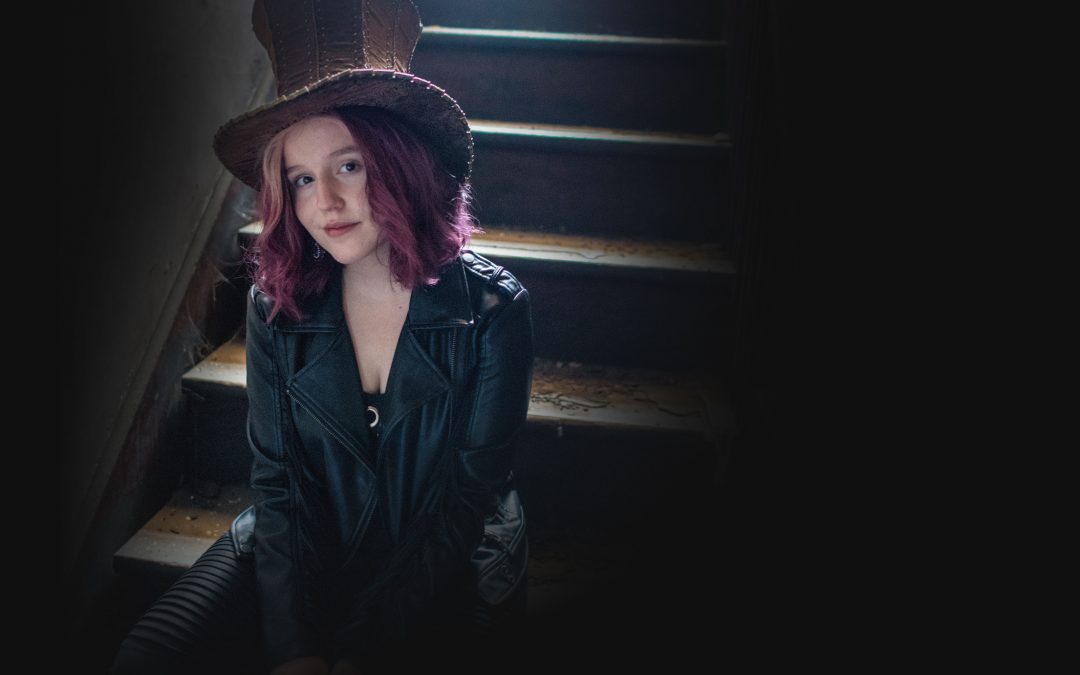 Bootsy Collins on new song “Stars,” how he’s handling the pandemic, his feelings about George Floyd and what he learned from James Brown.

How did “Stars” come together?
I was working on my new album, and we were probably maybe about 75 percent done before the pandemic hit. That kind of took me in another direction for a moment. I think it took everybody by surprise. So then I started thinking, “Wow, maybe I should do a song that pertains to this moment that could maybe help bring people together and lift people’s spirits.”

I went through my archive of songs and I found some music that I was feeling, and it was like, “Man, I just need to get together with somebody and do some lyrics.” This young girl, EmiSunshine, had reached out and we were talking about a whole other subject, and she told me she could write. Next thing, she came up with these lyrics that kicked the whole focus into where it’s at now on this record and this video.

When I hooked up with her, it started to become personal as well as a community of people just in this one song. I wasn’t going to let that one go, just because I was working on the album. It’s actually going to be on the album, but with extra artists and guests on it as well.

Read the whole article at RollingStone.com: Bootsy Collins on Togetherness in the Time of Quarantine