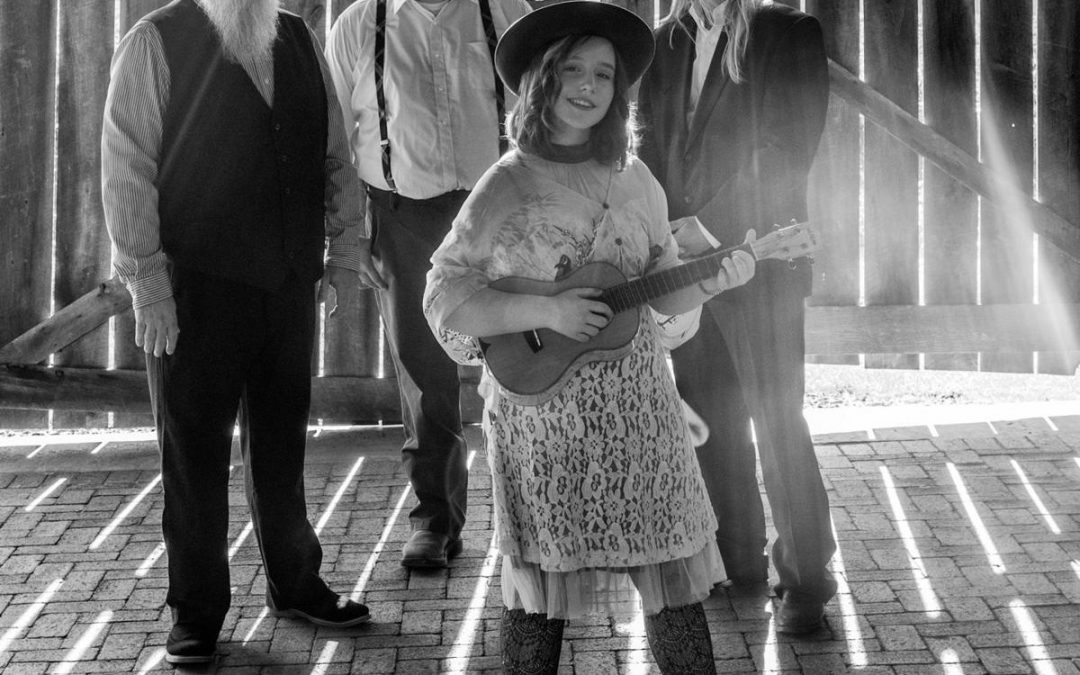 Cue up “Family Wars,” the new album by Madisonville wunderkind Emilie “EmiSunshine” Hamilton, and the difference between it and her last studio album, 2017’s “Ragged Dreams,” is staggering.

Back then, she was already a bonafide star, after a YouTube video of her performance at a Sweetwater flea market went viral in 2014. The buzz led to an appearance on “The Today Show,” which in turn turned heads in Nashville, and later that year, she made her first appearance on the Grand Ole Opry. Over the past five years, she’s opened for country legends (Loretta Lynn and Willie Nelson among them), earned the respect of Americana luminaries (both Jim Lauderdale and the McCrary Sisters lent their talents to “Family Wars”) and toured the nation, building a social media following on Facebook of more than a half million fans and landing features in prestigious publications like American Songwriter.

Read the whole story at The Daily Times