EmiSunshine is Wise Beyond Her Years in ‘Family Wars’ | American Songwriter 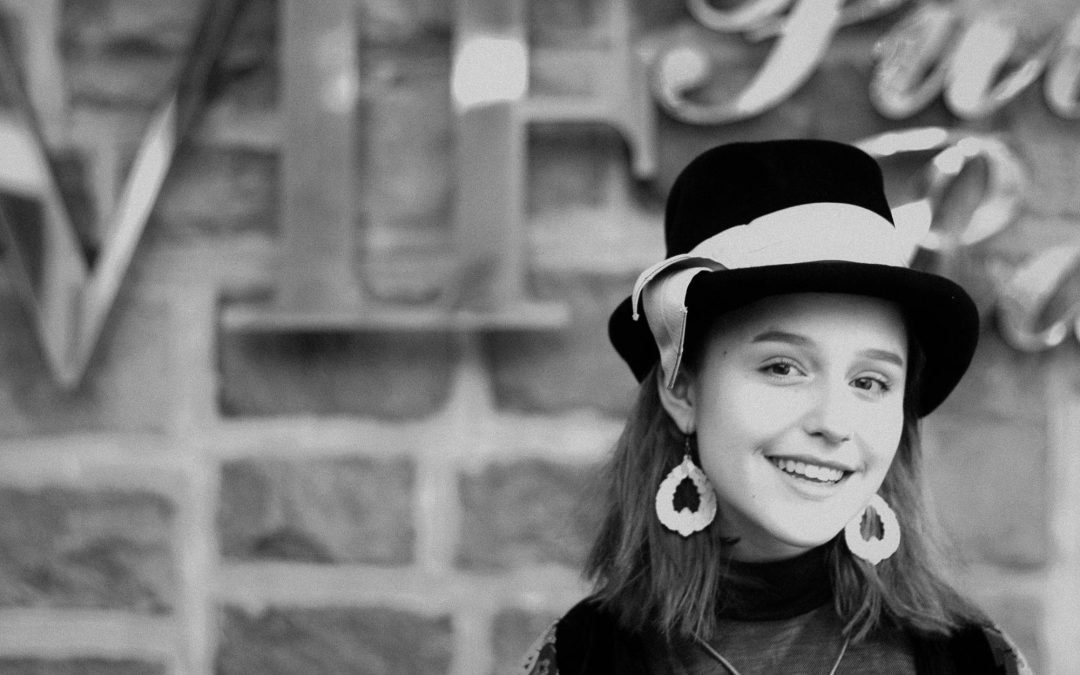 While tracking for a new country album with producer, Tony Brown, the idea was brought up to replace the musicians he had brought in with Emi’s family band. Emi hails from the foothills of East Tennessee. She is the daughter of two songwriters and is steeped in Appalachian music traditions. Emi and her family, known as EmiSunshine and the Rain, quickly selected songs she had already written and went to the studio two weeks later. After only six days, Family Wars was recorded, mixed, and mastered. Read the whole article at American Songwriter

EmiSunshine Is Wise Beyond Her Years in ‘Family Wars’