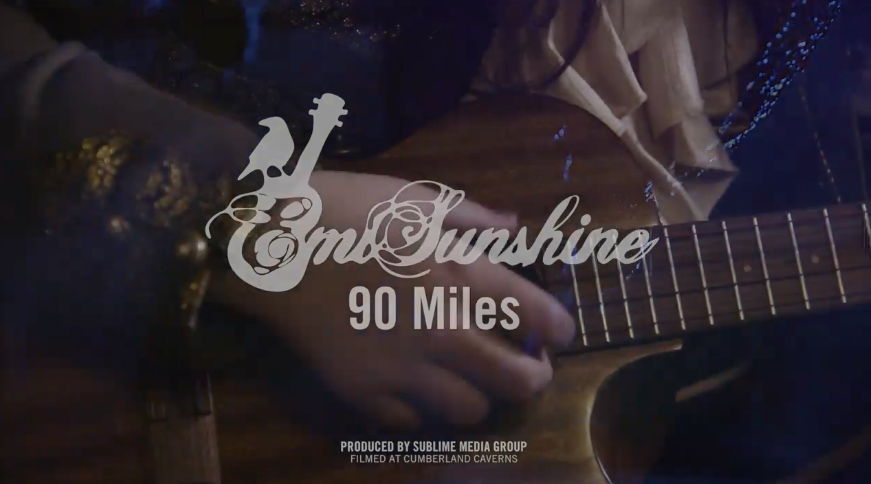 At the beginning of April 2018, teen songwriter/recording artist, EmiSunshine launched her initiative to generate awareness surrounding Autism. At the conclusion of her endeavor, the young songstress received overwhelming emotional response and acclaim. As part of EmiSunshine’s independent “Autism Awareness” campaign, she introduced the self-penned original tune, “Ninety Miles,” and the corresponding music videos [the original acoustic video performance produced by Magnolia Pearl and the newly-produced contemporary version produced and directed by four-time Grammy®-winning producer, Tony Brown (Brooks & Dunn/George Strait/Vince Gill)].
Over the course of the month-long initiative, the acoustic rendition of “Ninety Miles” (Magnolia Pearl) enjoyed more than 2.85 Million Reached, 1.1 Mil Views, 74K Comments/Shares, while the second version, (produced by Tony Brown and released on April 25, 2018 via Country Rebel) reached 1.34 Million and amassed nearly 400K Views, 34.5 K Comments/Shares in less than 10 days.
The “Ninety Miles” storyline originated from a close, personal relationship and spotlights Emi’s first-hand observation of the challenges her childhood friend and his family endure, and her perspective of the condition. Country Rebel featured both versions of the “Ninety Miles” music videos; GodTube, Faith Pot and millions from across the globe also applauded Emi in support of her goal to educate our public surrounding this unthinkable condition.
“I just want to help others say what they cannot and convey to those who do not understand the condition, that those who suffer should not be shunned or left alone,” Sunshine explained. “My intent was to move people to take notice and become more educated about Autism, not for just one month, but for all time. I think ‘Ninety Miles’ serves this purpose and I hope we continue to ‘see’ those in need with loving hearts.”