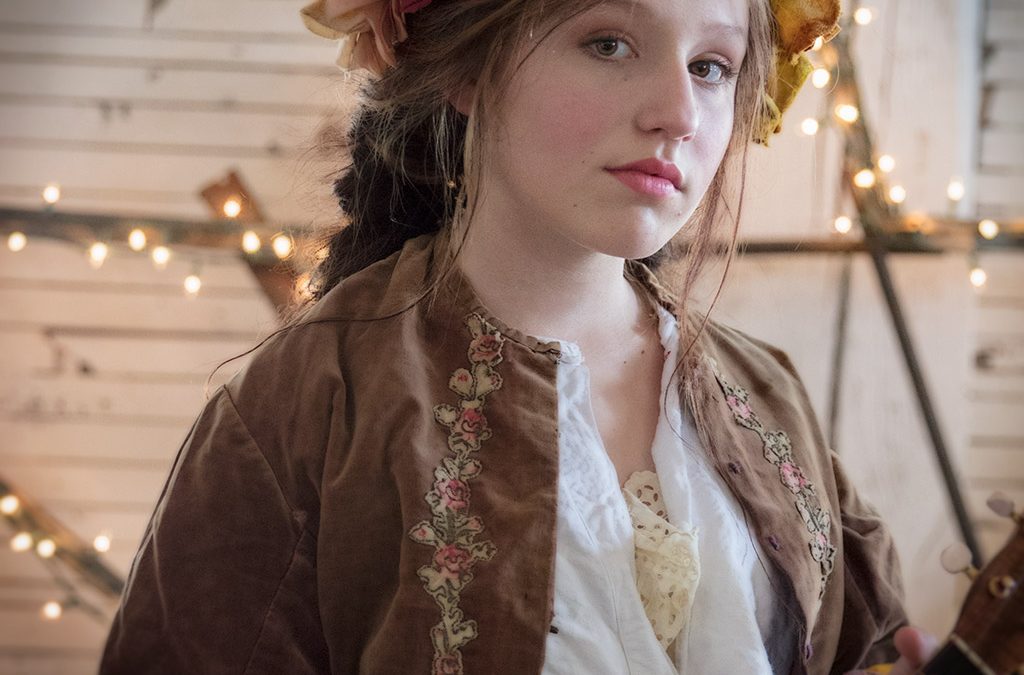 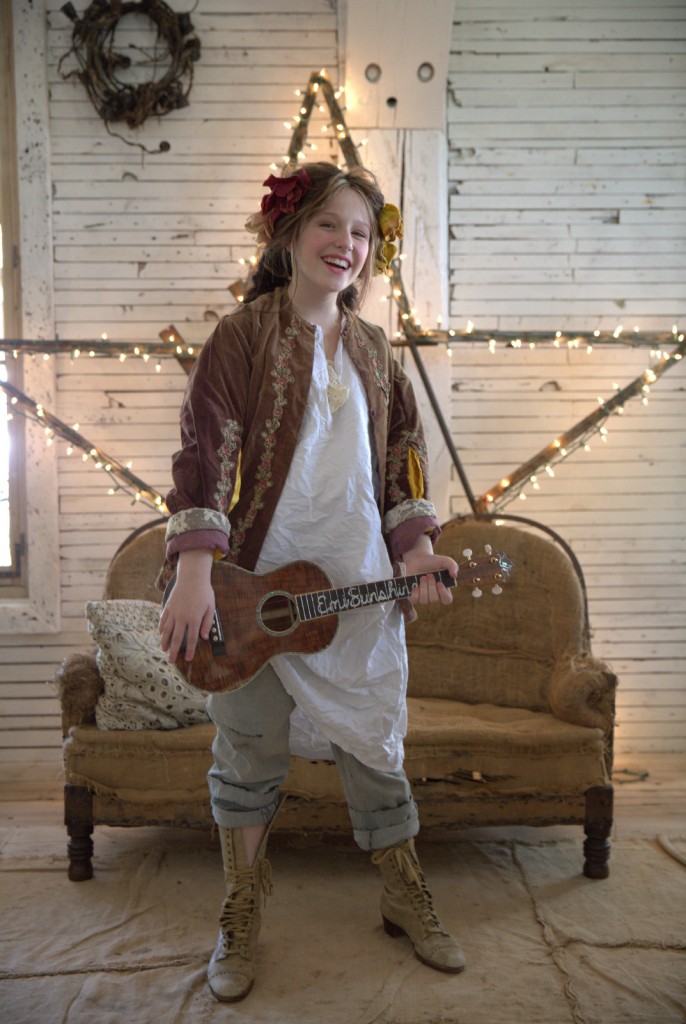 EmiSunshine is a genuine country music wonder girl. Emi, whose full name is Emilie Sunshine Hamilton, began singing when she was four years old, or, as her mother Alisha Hamilton said in an online interview, “as soon as she was old enough to harmonize.”

“I have been surrounded by music all my life,” Emi told me when we talked by phone. “My grandmothers were in a gospel group, my mom is a songwriter, and my dad writes and plays,” she said. “Music is just a part of who I am.”

At five, together with her mother, Emi wrote her first song, “My Time to Fly.” By the time she was eight, she had learned to play guitar, mandolin, and ukulele. And, in 2014, at the ripe ol’ age of nine, Emi became a certifiable sensation after a video of her performing spread as quickly as a dry-grass wildfire.

“In 2014, I was playing and singing with the band [her father Randall Hamilton on stand-up bass, brother John Letner on mandolin, and ‘Uncle’ Bobby Hill on drums] at a flea market in Tennessee, and a fan, who’s also a good friend of ours, recorded it and put it on YouTube.”

The video went viral, posting thousands and thousands of views and likes. “I was kind of surprised,” she said of the video’s instant popularity, “and really excited. It was life-changing.”

Life changing, indeed, as that video led to an invitation for Emi and her band to play on NBC’s “The Today Show,” which enjoys a million-plus viewership. Now, only a few years later, Emi’s YouTube site has had more than 14 million visitors and half a million folks follow her on Facebook. She and the band play more than 50 shows a year – at festivals and venues across the country – and have performed a dozen times at the esteemed country music palace the Grand Ole Opry.

In the September 2017 issue of Rolling Stone magazine, Emi was listed among the “10 New Country Artists You Need to Know,” and in April an episode of “Little Big Shots” that features Emi and the band will be broadcast. That was a thrill for Emi, too. “Being on the show was a great experience,” she said, adding that she really enjoyed “getting to meet the other kids” and the host, Steve Harvey. “He was so nice,” she said, “and very kind to my family and my band.”

Later this spring, Emi and the band will perform at the New Orleans Jazz and Heritage Festival, a choice gig for an artist of any age. “My dad told me about New Orleans when I was young,” Emi said, “and my parents took me there for my birthday.” But playing Jazz Fest is something very special for Emi. “I’ve been dreaming about that for a long, long time.”

When talking with someone Emi’s age, you might find a bit of irony in a statement like that and be tempted to ask: How long is a long, long time when you’re 13?

But Emi is clearly an old soul, with a level of experience that normally doesn’t come so early in life. Not only do her talent and stage presence belie her age but she also possesses a sensibility rarely found in someone so young.