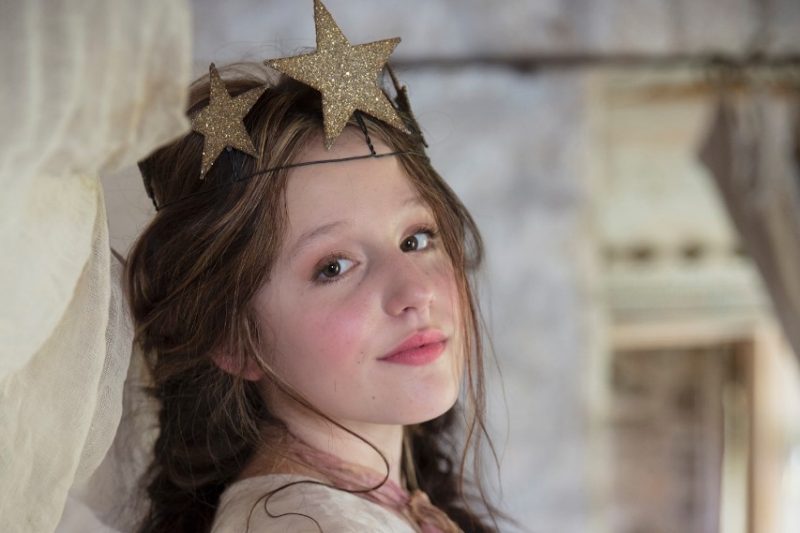 Nashville, TN — EmiSunshine, the captivating songstress, and extraordinary vocalist, is pleased to release her fourth recording project, Ragged Dreams, via all major digital retail outlets (iTunes/Amazon/Spotify). Live or in the studio, EmiSunshine, best-described as “a young Janis Joplin meets the Carter Family Fold,” fearlessly delivers an artistry far beyond her youth.

In just over four short years, thirteen-year-old EmiSunshine has blossomed into a career recording artist and sought-after entertainer. As a headlining act, she performs more than 150 dates per year on some of the world’s biggest stages including the Grand Ole Opry (more than a dozen times), Ryman Auditorium, Stagecoach Fest, MerleFest, and Woodsongs. Buddy Miller and Jim Lauderdale welcomed Emi to their radio show; her special guest appearance on The Buddy & Jim Show is slated to run this Saturday evening, August 26 on Outlaw Country (Sirius XM).

Emi will kick-off her California tour next week; she is slated to perform at some of the west coast’s most famous venues (including Sweetwater Music Halland Freight & Salvage Coffeehouse). This October, she will emcee The Festy Experience(a 4-day festival featuring performances by award-winning entertainers) to be held at Infinity Downs Farm in Nelson County, VA.

EmiSunshine’s talents have been recognized with placement in film, television, and books. Her songs, “I Am Able” and “Little Blackbird,” are spotlighted in the “More Than Words” documentary (produced by Grammy winner and founder of the Documentary Channel, Suzanne Holmes); “I Am Able” also appears in the Amazon/Barnes & Noble Bestseller “The Ables.” In May, Emi performed at the 2017 Cannes Film Festival in France for the premiere of Eugene Jarecki’s “The King.” Emi and her family band (The Rain) make a cameo appearance; the film also features her performance of “Danny Ray” from the Ragged Dreams album.