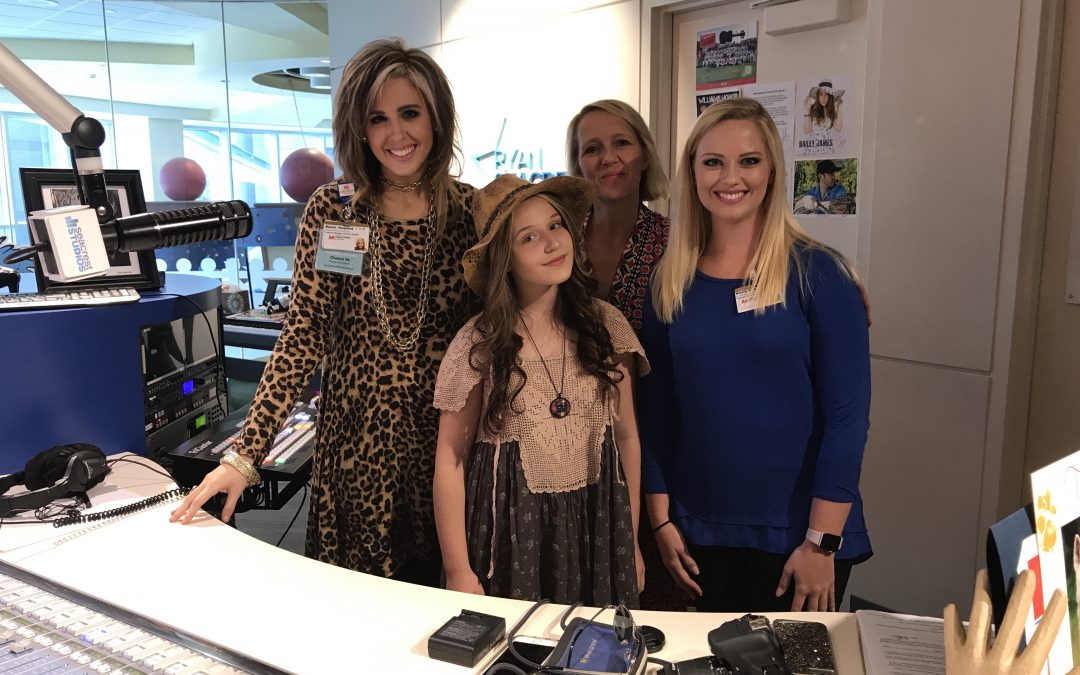 Thirteen-year-old, EmiSunshine, is in Music City this week to celebrate the release of her new album, RAGGED DREAMS (due August 25, 2017). Taking time out from her promotional campaign, Emi made a special stop today at Seacrest Studios (located within the Vanderbilt medical facility) to visit and perform for children and staff at Monroe Carrell Jr. Children’s Hospital.
This afternoon’s visit with the children was especially personal for Emi. Many of her storylines touch on issues and hardships well beyond her own life experiences; she relates to the heart and soul of her peers. Emi performed “Ninety Miles” (a featured track from the new album) which highlights her personal perspective on those affected by autism or conditions similar.
“I wrote this song about a friend of mine who has Autism,” she explained. “I watched as children ignored him and it was like he wasn’t even there.  It’s important for all of us to understand that ignorance breeds fear and the purpose of ‘Ninety Miles’ was to tell his story and offer some perspective.”

Staff from Vanderbilt’s Kennedy Center & TRIAD Autism programs were also in attendance. As a special surprise, Emi presented a series of ukuleles to the children in the audience—a gift donated by her fans. 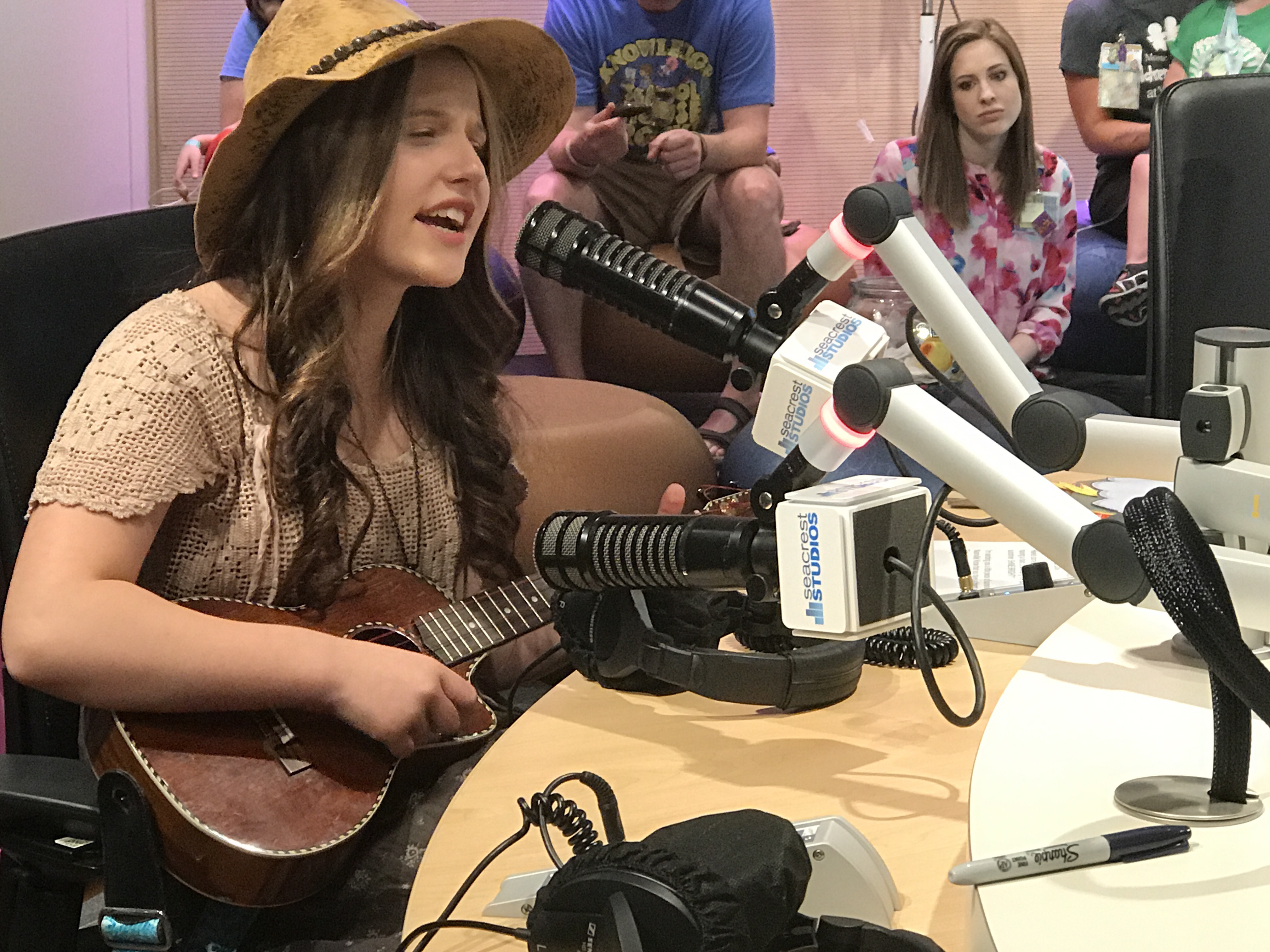 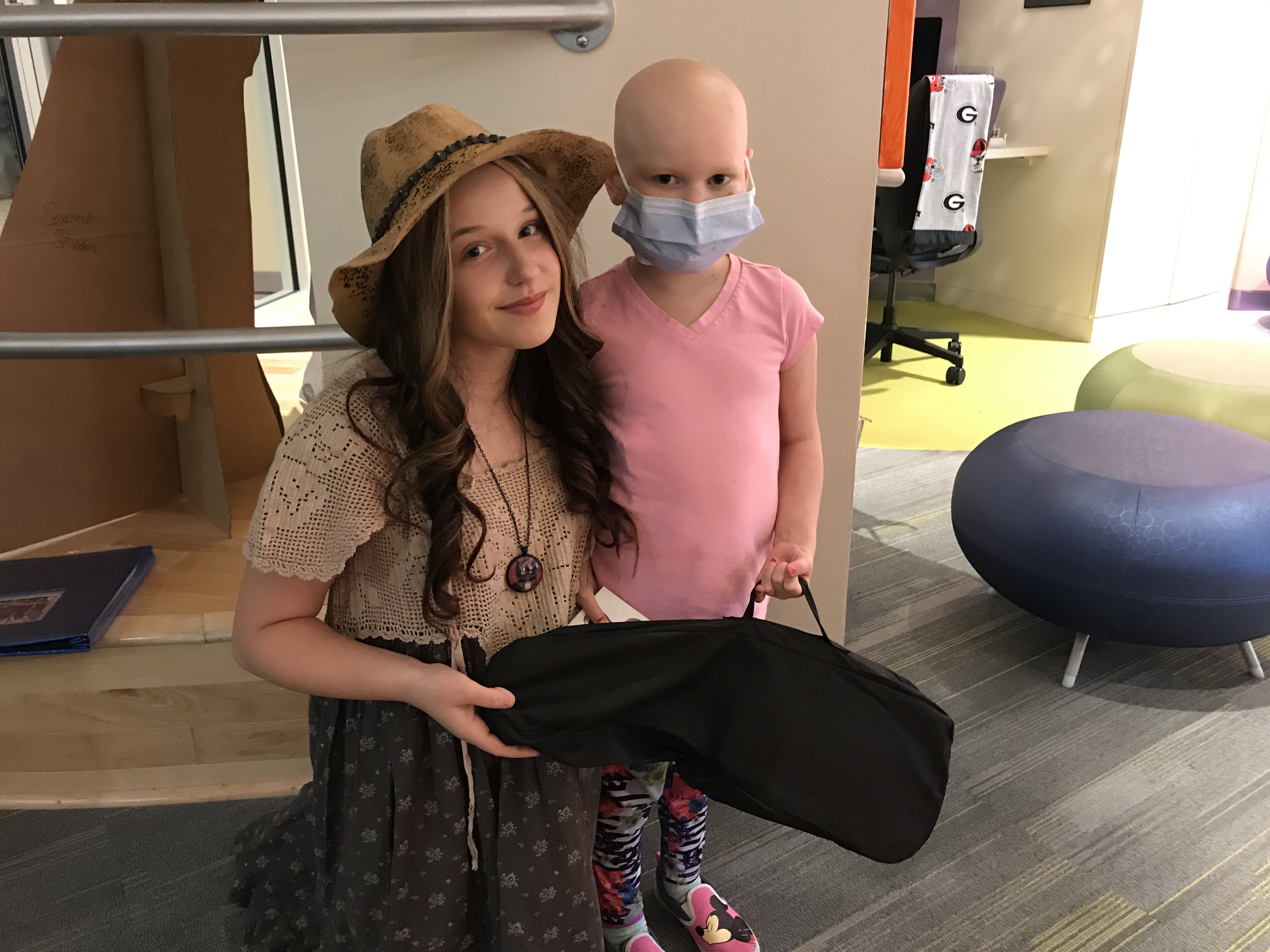