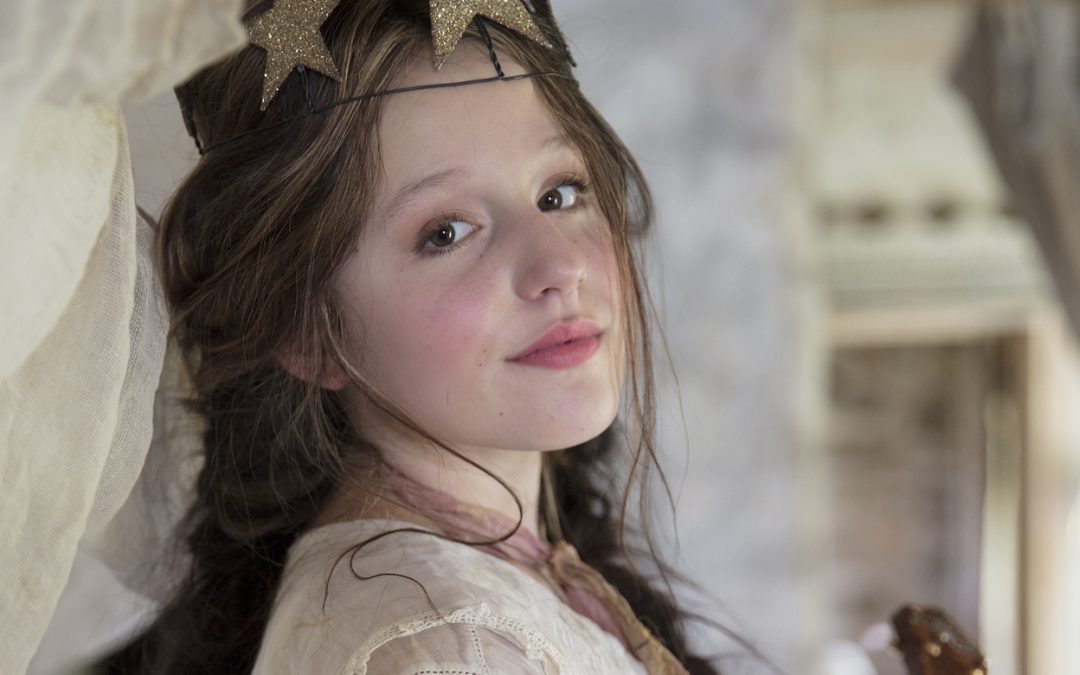 12-Year-Old Music Sensation, EmiSunshine, Among Award-Winning Actors, Actresses And The “Who’s Who” In Film Entertainment At World Premiere Screening In The French Riviera.

EmiSunshine enjoyed a special and spectacular welcome at the 70th Festival de Cannes this past weekend in Cannes, France. Upon the invitation of notable film director Eugene Jarecki, the twelve-year-old from East Tennessee concluded her show at the Southgate House Revival (Newport, KY) and hopped a plane to travel to the French Riviera (some 13-plus hours) to attend one of the film industry’s most famed and elite event, brushing elbows with Hollywood’s most decorated producers, screenwriters, directors and actors (Will Smith, Nicole Kidman, Clint Eastwood
and Jessica Chastain to name a few).
The invitation is an extension following Emi’s guest appearance in Jarecki’s documentary titled “The King”—one of the featured films at the 2017 Cannes Festival world premiere screening on Saturday, May 20. The film also highlights Emi’s performance of her self-penned/self-produced track “Danny Ray” (and the bonus track from her new CD project, RAGGED DREAMS, anticipated in August 2017).
A portrait and musical story told from the back seat of Elvis Presley’s 1963 Rolls Royce, Jarecki carries performers on a music-filled road trip across the U.S. picking up passengers (famous and not-so-famous) as they travel through an America at a crossroads in the midst of the 2016 election.
“We were all stuffed into the backseat of a hot car, with our instruments for more than six hours…driving the streets of Nashville. It was probably the most uncomfortable and best car ride I’ve ever had. …gives new meaning to the word ‘jammin’!” EmiSunshine said of the experience.
Other notable folks who make an appearance in the back seat include Alec Baldwin, Ethan Hawke, Ashton Kutcher and Stax Music Academy, singers.
The preteen has become a sought-after song crafter for film, television, and books; EmiSunshine music has been featured in various films and books. Her songs
“I Am Able” and “Little Blackbird” are spotlighted in the “More Than Words” documentary (produced by Grammy Winner and Founder of the Documentary Channel, Suzanne Homes); “I Am Able” also appears in the Amazon/Barnes & Noble Bestseller “The Ables.”